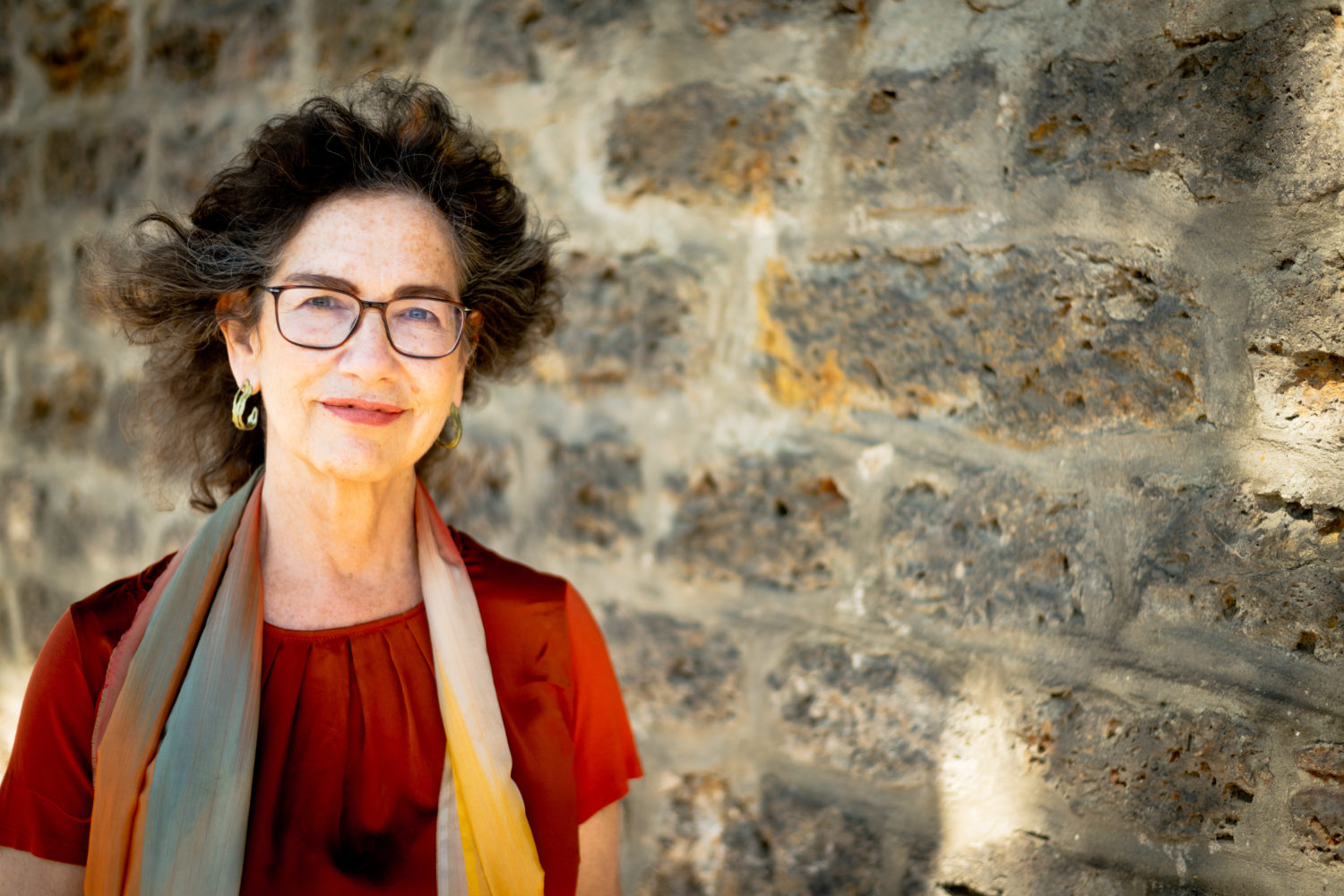 Susan Neiman is an American philosopher and writer. She has written extensively on the Enlightenment, moral philosophy, metaphysics, and politics. Her work shows that philosophy is a living force for contemporary thinking and action.

Born and raised in Atlanta, Georgia, during the Civil Rights Movement, Neiman dropped out of high school to join American activists working for peace and justice. Later she studied philosophy at Harvard University, earning her Ph.D. in 1986 under the direction of John Rawls and Stanley Cavell. In the 80s she spent six years in Berlin, studying at the Free University and working as a freelance writer.  She was professor of philosophy at Yale and Tel Aviv University. In 2000 she assumed her current position as director of the Einstein Forum in Potsdam.

Neiman has been a Member of the Institute for Advanced Study in Princeton, a Fellow at the Rockefeller Foundation Study Center in Bellagio, and a Senior Fellow of the American Council of Learned Societies. She is now a member of the Berlin-Brandenburg Academy of Sciences and the American Philosophical Society. She is the author of eight books, translated into 15 languages, which have won prizes from, among others, PEN, the Association of American Publishers, and the American Academy of Religion. Her shorter pieces have appeared in The New York Times, The New York Review of Books, The Globe and Mail, the Guardian, Die Zeit, Der Spiegel, the Frankfurter Allgemeine Zeitung, and many other publications.

Neiman is the mother of three grown children; she lives in Berlin.